By Cherry Nwe and Shina Tan

The ‘Total Friendship Rate (TFR)’ of NUS High had been dropping drastically – that is, until Friendship Week. The NUS High Student Council organized 3 days worth of fun, friendship and fire, perhaps ironically during the week containing Valentine’s Day.

The introductory video was played during morning assembly, sticking to the familiar gag of NUSH students being ‘nerds’, thoroughly entertaining the audience.

That was the start of hours of boisterous laughter, polaroid photos, Wii gaming, and the NUSHex booth. Crowds formed around the booth as students meticulously wrote cards or sketch drawings for their friends.

The Student Council also ran a delivery service of flowers, cacti and chocolates. Some students from our classes were sent packages from the booth, which proved to be good fun in the usually monotonous day. The lucky recipients’ faces lit up as they read the short notes written to them, often bursting into laughter at the contents.

Personally, our favourite booth had to be the photo-taking booth. Although the instant photo booth is a common sight at school events, Student Council took it a step further this time around by preparing trendy props and a simple but charming black backdrop to make the picture “Instagram-worthy”. It definitely proved so, with our Instagram feeds flooded by photos taken during Friendship Day. Furthermore, another welcome change was the photo printer instead of the overused, inefficient polaroid camera. This allowed us to print copies of a single photo for everyone, saving precious time.

The Wii gaming booth was also a big hit with the students. We were offered sports games, such as tennis, basketball, fencing, and bowling. Friends gathered on the sofas to challenge one another to a friendly competition. The booth was a welcome break from the day’s lessons and many students enjoyed themselves greatly. 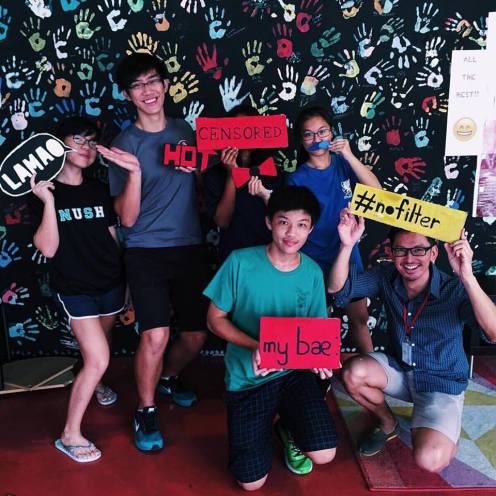 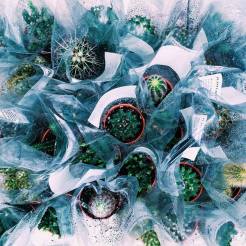 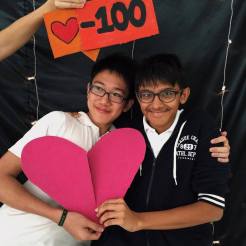